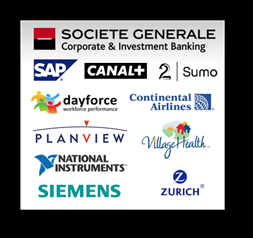 Fluid user interface enables smoother animation within the UI. Inter-Layout Transitions allow developers to specify animations to apply when elements are added, removed or re-ordered within a layout. This provides smoother user experiences when, for example, items are inserted into a list.

Support for Postscript vector printing enables users to create reports and documents, including the ability to create a virtual print view different from what is shown on the screen.

Applications can now work the way users expect with added support for double-click and Combobox type ahead. 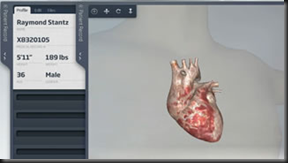 Silverlight offers a new class of trusted applications that brings desktop capabilities to the browser for the first time. These features, when enabled via a group policy registry key and an application certificate, mean users won’t need to leave the browser to perform complex tasks: 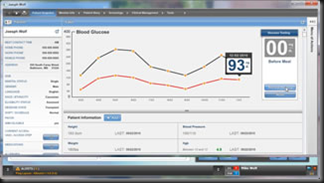 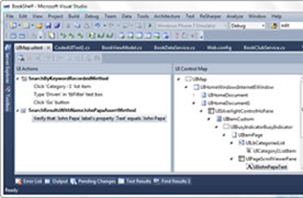 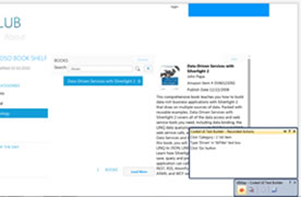 These are the expected features to be included with the Silverlight 5 Beta. As always, the final product and features included will be dependent on feedback and testing that comes from the beta process. We expect to be in close communications with partners and customers that will participate in the beta testing.

This site uses Akismet to reduce spam. Learn how your comment data is processed.